Todd directs field pieces for FULL FRONTAL WITH SAMANTHA BEE. He was a Producer for Comedy Central's KLEPPER and THE OPPOSITION. He also recently directed JORDAN KLEPPER SOLVES GUNS which takes a serious look at the hilarious topic of guns.

He is the former Creative Director of UCB Comedy and former Creative Resident for Viceland. Previous to this he worked at the Onion News Networks during their Peabody Award Winning year. He's directed comedy series for IFC, Above Average, Nerdist, Broadway Video, and College Humor. His work has been featured in several film festivals including Sundance, SXSW, Tribeca, and AFI. His video/film work has been watched over 45 zillion times, most prominently on his Mom's Facebook Wall. 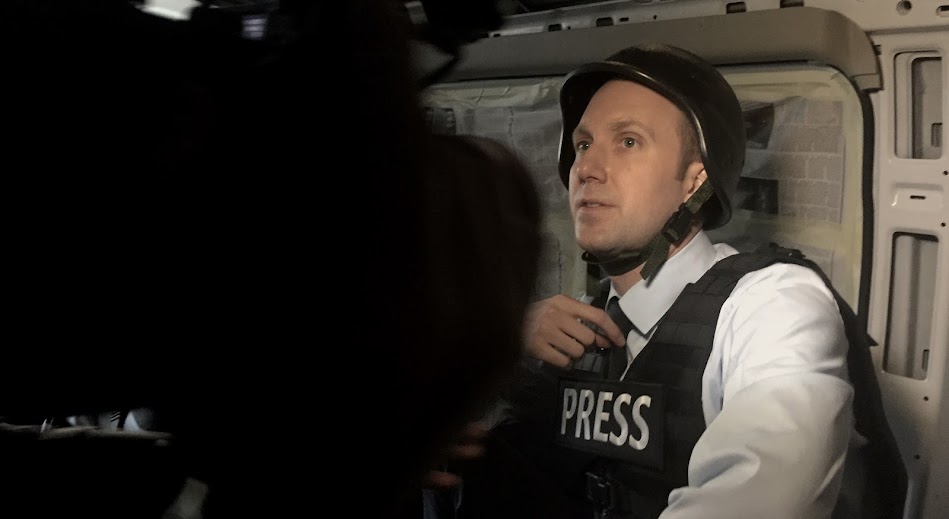 "a feat of investigative journalism"