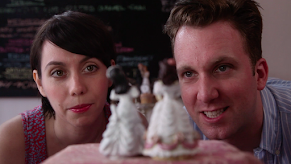 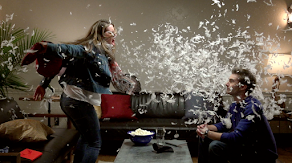 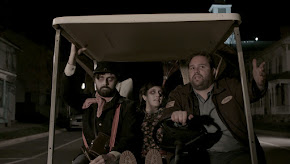 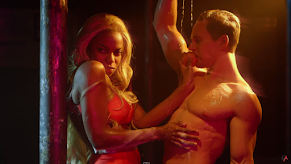 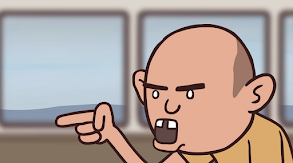 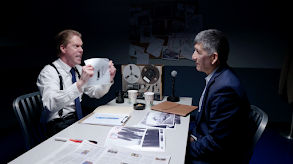 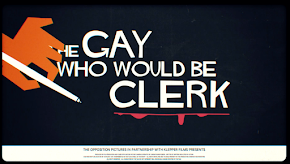 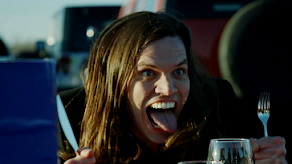 He is the creator and director of Gary Saves the Graveyard, which was named "One of the Best Web Series of the Year" by USA Today, Paste, LA Weekly, and Splitsider, and he was also awarded Best Director of the LA Web Festival. New York Television Film Festival named him Best Director for his work on the pilot Engaged.

All Rights for the images reserved to mugley photostream from flickr, if you keep them,please keep the credit.